The subject may not get the attention it deserves, but the public definitely has a vested interest in preventing illegal drug use and the irresponsible consumption of alcohol. From keeping drunk drivers off the roads and out of the cabs of big trucks to preventing workplace injuries, drug testing plays an important role in public safety.

DOT physicals provide many of the same reassurances, helping transportation workers stay safe behind the wheel and allowing their employers to stay on the right side of the law. The general public may not think much about the services that make all this public safety work possible but Revive Medical Center certainly does.

The state has a powerful interest in the safety of our roadways, and the DOT physicals required for transportation workers are a big part of that effort. DOT physicals are designed to catch things like illegal drug use and alcohol consumption, but they go far beyond the basics.

From the long-haul truckers who deliver online purchases to our doors to the delivery drivers that make modern commerce possible, transportation workers play a vital role in keeping the country moving. The DOT physicals Revive Medical Center provides help ensure that those workers are safe behind the wheel and that they do not suffer from undiagnosed illnesses that could put themselves and the public at risk.

It is no secret that the use of illegal drugs has reached epidemic proportions in the United States. From the use of opiates and other painkillers to the abuse of cocaine, heroin and marijuana, those drug use issues are everywhere.

The use of illegal drugs can really take a toll on personal safety, and that is why the DOT requires drug testing for many employees, including those involved in the transportation industry. At Revive Medical Center, we now provide quality drug testing for area employers, so they can comply with DOT regulations, protect their property and shield other drivers from risk.

Revive Medical Center has long been the leader in cutting-edge techniques, with chiropractic therapies to fight the signs of aging, non-surgical breast lifts to enhance appearance and self-esteem and painless procedures to make you look and feel better. Now we are expanding our offerings into the realm of public safety, helping area employers comply with DOT regulations and keeping area drivers safer on the road. If you would like to learn more about our new services, including DOT drug testing and physicals, just give us a call or stop by our office today. 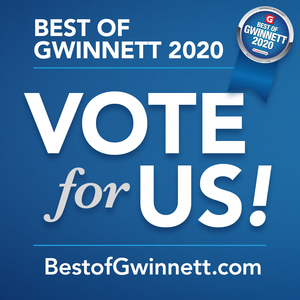